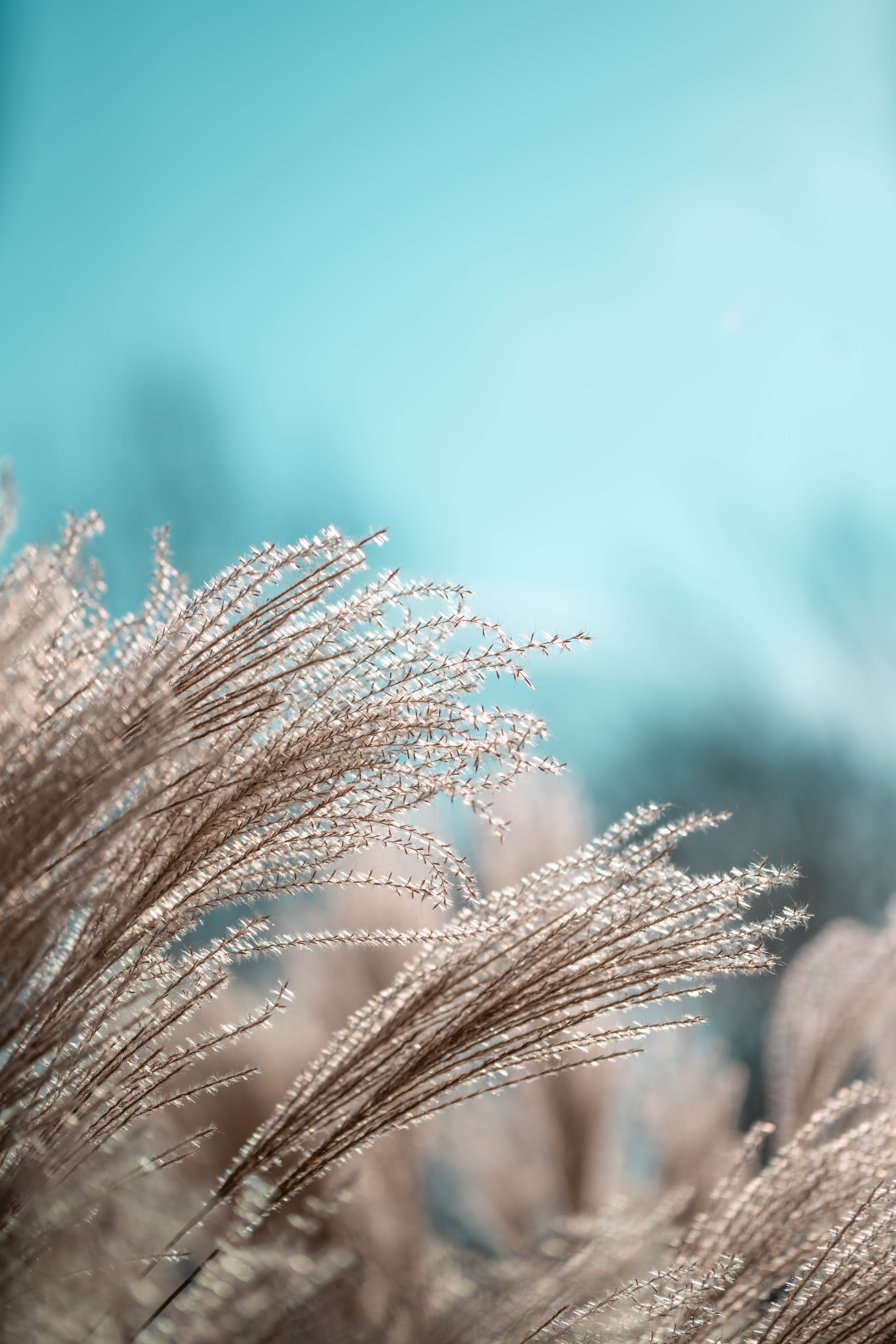 Caroline is a sales assistant in a small business at the forefront of its sector. For more than 10 years, she has been doing the work of a Sales Manager with the title of Assistant. She wanted to move towards the position of Sales Manager to formalize the work she was doing. Her coaching request should enable her to provoke an interview with her N+1 to request a promotion. Her criterion for success: Dare to say and feel legitimate during the interview. When she has reached her objective, she will find the motivation and the pleasure to go to work.

Project manager in cybersecurity, this dynamic young woman graduated from a major engineering school before making a career in a large international group. She would like to retrain to become a teacher but she hesitates, she doesn’t dare… or perhaps continue in the same profession but with a change of employer. Her coaching request: to make sure that her professional choice will be in line with her values. Her main indicator of success: a feeling of envy and lightness every Sunday evening when she sets her alarm for Monday morning.

Hélène, Procurement Manager for 15 years, asked me to support her on the theme of self-confidence. The difficulties began when she had to speak in public and could not stop herself from losing her temper. Her objective is to overcome her apprehensions to succeed in expressing herself in public, while having fun. Her criteria for success: having experienced public speaking, feeling a gain in pride and confidence.

Rodolphe is a Financial Controller in a large multinational group. The last two years have been very hard for him, especially in the complicated relationships with his colleagues and also with his alter ego with whom he is in rivalry. Rodolphe has gradually lost confidence in himself, and no longer finds meaning in what he is doing. His request is: to open up to harmonious relationships with his colleagues. His criterion for success: to feel in harmony with himself

Felix is an IT Project Manager in a large industrial group. He is exhausted by conflicting relationships with some members of his team and has difficulty getting his messages across without being systematically criticized. He would like to be coached to find common ground with his colleagues. His success criterion: find fluidity and efficiency by communicating better with his team.

Michel is a Project Manager in a pharmaceutical company with a 25-year career in the same company. After a painful layoff and a burn-out following the closure of the site, he finds himself on the job market. He does not feel capable or motivated to look for a job. As a result, he procrastinates, doubts himself constantly, and seeks to regain the energy he had before. He feels that he will have achieved his first goal when he has succeeded in activating his network of acquaintances in his job search.